A Report on Guest lecture: Colonial Architecture in Bangalore

On the Saturday afternoon of 12th July 2014, Mr Ampat Varghese, addressed the English Honours class; regarding colonial architecture especially in Bangalore. Mr Varghese works as News Editor with the Deccan Herald Student Edition in Bangalore since June 2013. The concept of colonialism was introduced as being intertwined with capitalism and conservatism. The hour long session that followed was informative and thought provoking at the same time.  One of the ideas discussed in length was the “colonization of mind” which is a perpetual phenomenon in a post-colonial world. 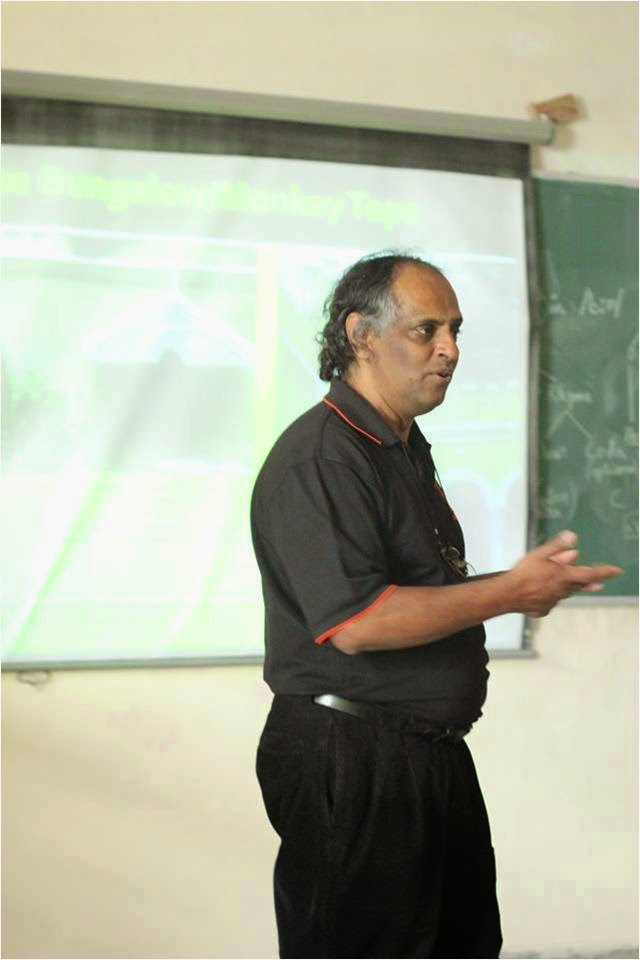 The idea of “Space” and “Place” was also discussed and how they play an important role in analysis of architecture. The architectural marvels of Bangalore like the Sir Puttanachetty Town Hall, Mayo Hall are all classic examples of colonial architecture. The foundations of both the buildings have been laid down at the heights of colonial power in India as a part of British developmental projects in India.


The presentation left us wondering about our constant struggle to decolonize our minds. How difficult it is to escape the shackles of colonialism? Or is it possible at all? These are questions that stays with us while the quest for answers continues in a postcolonial world.
Posted by Christ University at 21:27