Corporate Connect - Readiness for Employment in the IT Industry

Mr. Satish Ramaiah- WIPRO
spoke about different areasin which an IT graduate can pursue his / her interests.

Mr. CV Prakash from WIPRO
spoke about the need to develop a right attitude to overcome challenges while working in the IT industry. 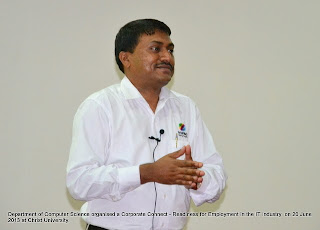 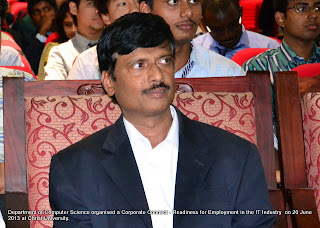 Dr (Fr) Thomas C. Mathew says the University imparts teaching not only for the sake of securing marks but to train its students for life. By introducing e-learning systems, learning has become much more significant, he added.
at June 19, 2013 No comments:

Ayesha Kazi says that Christ University in Bangalore has a lot to offer in terms of diverse courses, special educational programmes and also working with NGOs.
at June 17, 2013 No comments:

Students on a whole give credit to the faculty and the conducive environment that has taught them to manage things, participate in extra-curricular events despite hectic classes, festing duties that are mandatory.

Christ University was placed in pool A with Bangladesh, China and Malaysia
The tournament was played on the league basis and the top 2 teams from each pool qualified to the semi finals. Christ University was placed 2nd in pool A and had to face the topper of pool B, Srilanka in the semi-final. After winning against Srilanka in the Semifinal, Christ had to play the final against Malaysia. 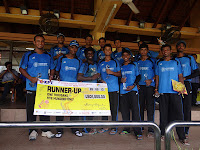 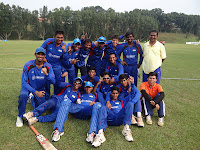 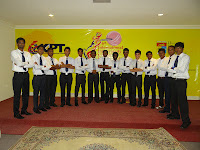 UKM won the match by 5 wickets and won the tournament. 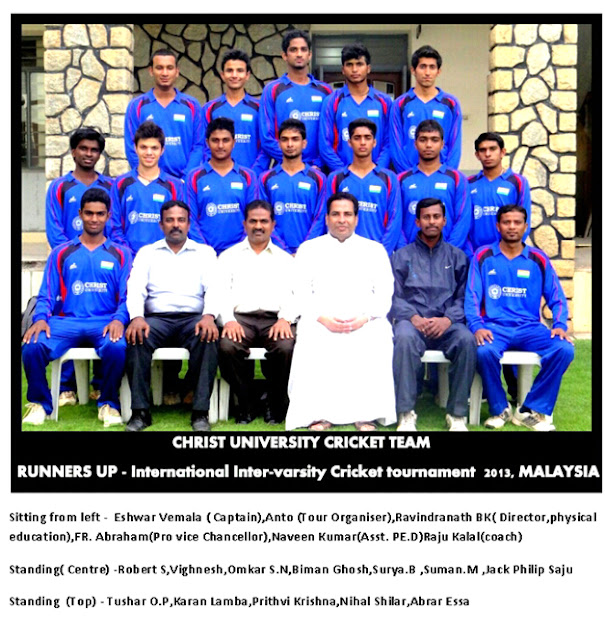 The Christ University, since 2008 has been making a conscious effort to establish the campus as a ‘zero waste’ zone, through a slew of scientific and environment-friendly measures. A number of initiatives have been put in place to promote the concept of ‘reduce, reuse and recycle’ and contribute mite to protecting the environment.

1-   Waste Segregation
Separate dust bins for segregation and collection of wet and dry waste have been put up at all the food outlets in the campus, for the students to segregate waste at source. During the beginning of the academic year, fresher’s are sensitized on the importance of segregation through posters, street plays and documentaries among others.

2-   Paper Recycling Unit
In a pioneering initiative in an educational institution, a paper recycling unit was set up within the campus in 2009, where all the waste paper generated in the campus is recycled into handmade paper, to make different eco-friendly products. This unit also supports the livelihood of five women from economically backward families and residents of a nearby slum.

3-   Sorting Stations
Dry waste collected within the campus, is segregated in these sorting stations and sold in the market to be recycled. The proceeds from the sale of waste provide livelihood support to five women from impoverished families residing in nearby slums.

4-   Composting Unit
All the food waste and dry leaves generated in the campus is converted to organic compost in the composting unit located within the campus.

5-   Water Recycling and Rainwater Harvesting
The campus generates a few lakh litres of waste water each day, which is treated and reused for gardening and other secondary purposes.

6-   Bio-gas plants
A total of 3 bio-gas plants have been set up in the campus, which convert food waste, generated in the hostel and other eateries, into cooking gas. Two of these plants are small units, which are used as live models, to educate the students and community on the functioning of bio-gas models.

7-   Solar Energy
The use of solar energy has been promoted extensively in the hostels to provide lighting and water heating and reduce the dependence on electricity and promote usage of green energy.

In addition to these, student volunteers from Centre for Social Action (CSA) are also actively involved in promoting the concept of waste management in the community, through various street plays, poster campaigns, house visits etc. CSA has also set up 10 eco-clubs in different schools where children are trained in various waste management practices. CSA is also working closely with the Bruhath Bengaluru Mahanagara Palike (BBMP) and other Resident Welfare Associations (RWA) to promote the concept of Solid Waste Management (SWM) in different residential apartments and slum communities.
at June 04, 2013 No comments: 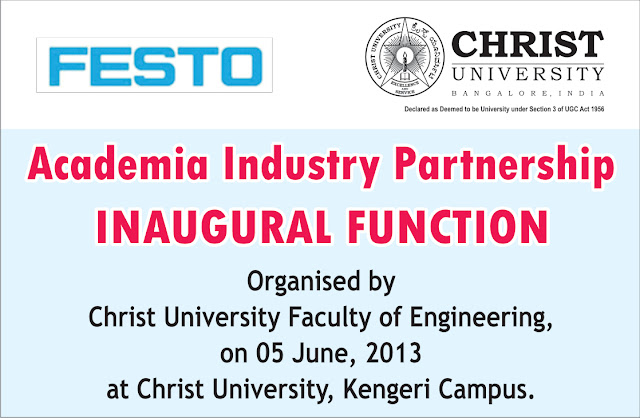